This popped into my mind when I was browsing craigslist for some S2000 parts. I stumbled on a shell for sale in the $4,000 range. Now many people’s first thought is to throw a fresh F Series engine in there for a couple grand. Then you have an S2k for under 10 grand, right?

But when you go online to search for a replacement F20C/F22c you find some listings for $5,000.. JDM of California currently has an F20C for $4,400 (there is inventory and prices changes with motor condition and miles)

As true with most cars, the general high price of a vehicle comes with a high priced engine. The S2000 has held its value greatly when compared to other vehicles of the same year and intended market. For example the 350z was produced during the same time and a similar condition car of the same year will go for about half the price of an S2000.

With the high priced vehicle, anytime one is declared totaled and put in a junkyard – the parts come with a hefty price tag. So its pretty rare you can stumble upon a crazy deal like with other Honda motors.

Honda is known for mass producing engines that stand the test of time. The D series, B series, K series were used in so many different vehicles with huge production numbers. But the S2000 was a different story. The F20C/F22C were used exclusively in the S2000 platform.

Of course there was the F20A/B engines used in cars like the Honda Accord and Prelude. But the F20C was a different beast.

And as of now, Honda is completely out of brand new F20C’s. Sure some people or select shops have a factory sealed one, but as I have seen and many others – you can’t buy a brand new one direct from Honda. This chokes the market supply even more and will keep prices high.

With a redline of 9000 RPM (8200 on the AP2) its hard to find another engine that has the character of the F20C. Putting out 240 horsepower from a naturally aspirated 4 cylinder (especially in 1999) was no easy feat. It actually held the record for most N/A horsepower per liter for years. Until it was beat by the Ferrari 458.

What comes of the f20C is a unique driving experience. At low RPM’s the S2000 can feel like a slug. With little torque and VTEC not engaging until 6000 RPM the car can almost feel broken. But when you let it breathe its way past that VTEC engagement, things get fun fast. The engine feels like its spinning up forever and ever. Cracking a smile on just about anyone’s face.

It’s not the most powerful power plant and doesn’t make for a fast car when put in something. But its one of a kind experience keeps people coming back and looking for more. Holding that price high and putting the F20C in the category of legendary motors from Japan.

Of course this lack of low end power is a real drawback as a daily driver. But the S2000 paired with the F20C was engineered for fun. This engine begs to be driven fast – tempting you to cross that VTEC line as often as possible.

With the rise of turbocharging in Honda’s recent lineup of cars including the newest Civic Type R, it’s safe to say we won’t be seeing an engine like this again.. If the S2000 were to be reborn, it will almost definitely be turbocharged or hybrid assisted of some sort.

Are they Really Hand-Built?

There is a rumor that every Honda S2000 was “hand-built.” The AP1 was constructed in the same factory as the Honda/Acura NSX. So it is easy to see where that idea came from.

The Rise of the K Series

If you are into Honda’s, you have probably seen the rise of K series being swapped into the S2000. At first glance you might say “Why would anyone ever do this?” Going from a 240HP 9000 RPM redline engine to a typically 200HP 8000 redline motor doesn’t sound like a good idea on paper.

But a main purpose behind this swap is to escape the high costs of the F series engine. You can have a K24 for well under $1,000. Just about a fourth of the cost of an F20C replacement. If you are going to be tracking an S2000 or putting extensive wear on it, the K series isn’t a bad idea.

Blowing a 20 year old motor isn’t that uncommon. And if that happens with an F20/22C you are going to be out a lot of cash. But with a K series you can easily do a complete replace for a fraction of the cost. Sending many people down the path of tossing out that blown F20 and switching the the K series.

A supercharger can easily give an S2000 another 100 reliable horsepower. You can take it a step further and strap on a big turbo and easily push 600+ HP. The F20/22C has plenty of options for power. Of course, you can stay N/A with a set of ITB’s but there is typically little power to be found. Honda engineers squeezed every drop of performance they could from the factory. So adding to it without racking up a huge bill is very difficult.

It Will Remain Legendary and Expensive

To sum it all up – the high price of an F20C is justified. And I do not see prices dropping anytime soon. With its precise engineering, 9000 RPM redline and thrilling VTEC – the F20C’s legendary status won’t be going anywhere for quite some time.

If you are interested in the Honda S2000 please checkout out some of our other articles: 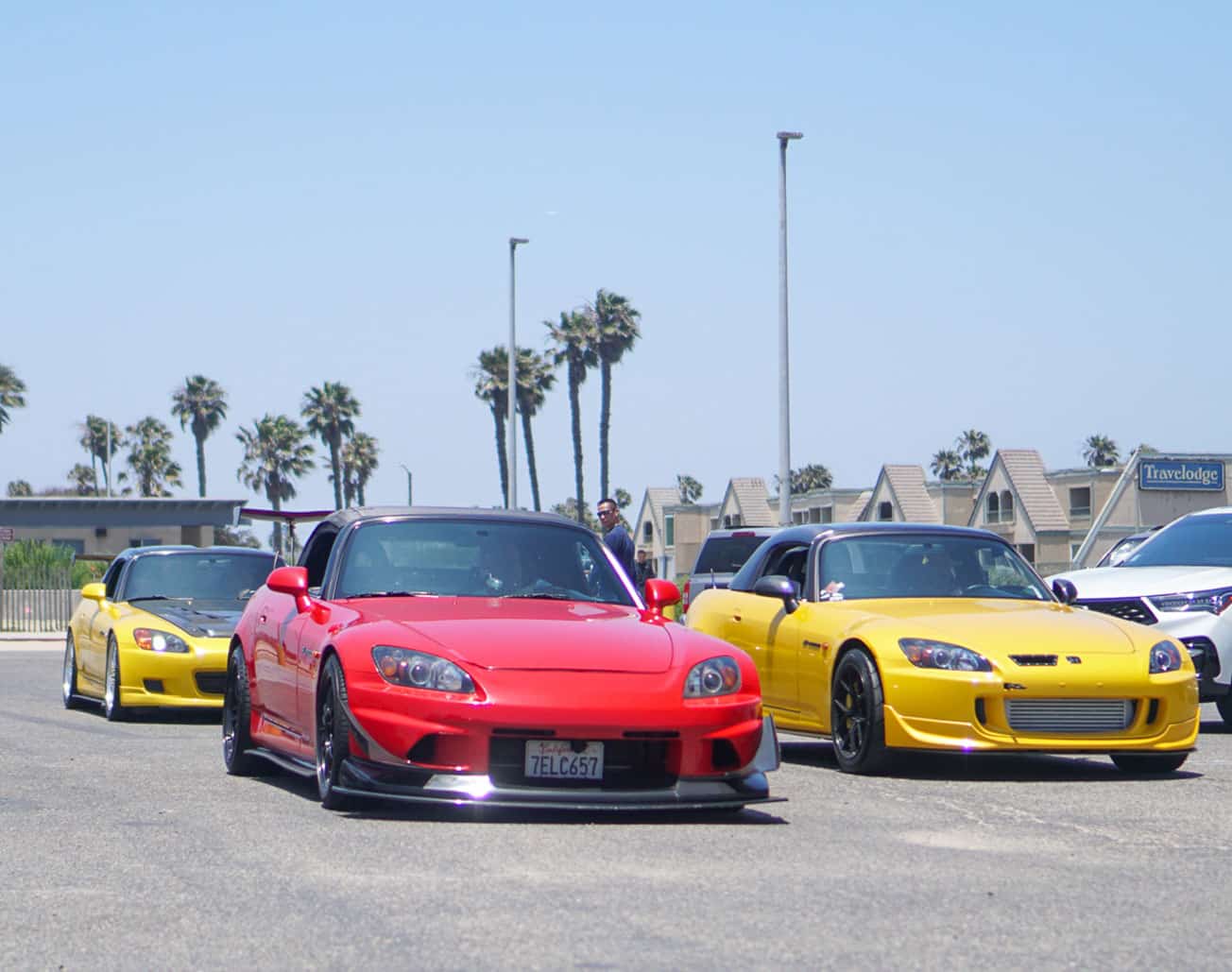 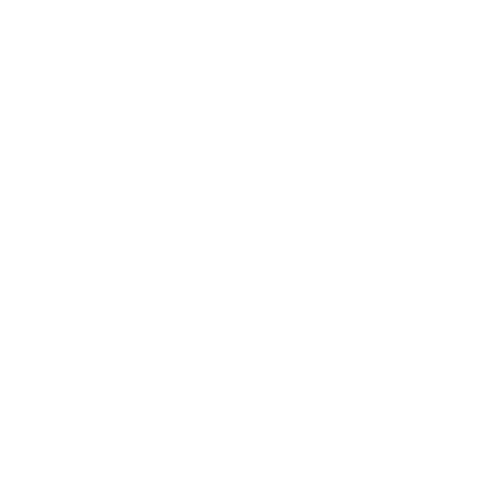